What are Migraines with Aura? 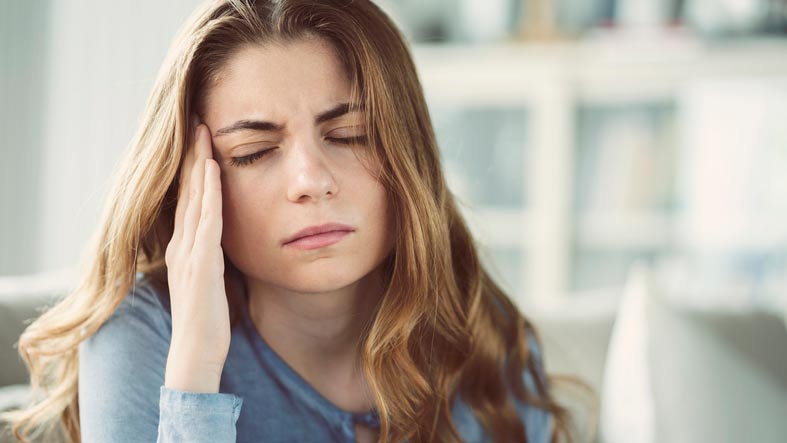 Migraines with Aura: What you need to know.

There are certain occasions when individuals experience excruciating headache pain following certain strange symptoms. These debilitating symptoms consist of dizziness, sensitivity to light, ringing in your ears, and even phantom zigzag lines. That is not to say that all headaches initially experience this; in fact, only Migraines with Aura feel these symptoms.

Although scientists are not yet sure about the causes of migraines with aura, there are still several theories that loom. The most widely accepted theory involves two brain neurochemicals, namely, serotonin and dopamine, which aids in the regulation of brain function.

When these neurochemicals misfire, so to speak, the body’s immune system overreacts such that a domino effect happens. The blood vessels in the brain become overwhelmed with the flood of the immune system’s response cells that, in turn, forces them to open wider.

More chemicals are released into the blood vessels to control their dilation, thus, causing the constriction. The cycle is repeated over and over again – dilation, contraction, dilation – until the severe pain of a migraine attack can be experienced, resulting in migraines with aura.

Scientists, nonetheless, know that certain substances, behaviors, and stimulants from the environment can trigger migraine attacks while genetics and obesity increases the risks for the health issue.

While a severe headache is the common symptom among individuals diagnosed with migraine with aura, there are other shared symptoms as well. The pain associated with migraines usually occurs on one or both sides of the temple and in the front of the head. This pain may have a steady or a throbbing quality to it. The severe headache itself can last anywhere from 4 to 47 hours, which can have a debilitating impact on quality of life.

However, these symptoms only occur during the headache, not before. Prodrome symptoms usually occur 30 minutes before the headache begins. These symptoms of which can last anywhere from 5-20 minutes, and persist into the attack itself.

These prodrome symptoms include:

Your doctor can recommend lifestyle habits and medications that can prevent migraine attacks. Since the onset as well as the frequency, duration, and severity of your migraine with aura symptoms will differ, you and your doctor will engage in a trial-and-error method first before finding the best treatment plan.

Just be actively involved in your treatment plan instead of letting your doctor take care of everything. Do your own research into alternative methods and new treatments. Adopt healthy lifestyle habits. Also, use caution when taking in anti-migraine medications (i.e., avoid abuse).

More From The Headache Blog